home work about get in touch 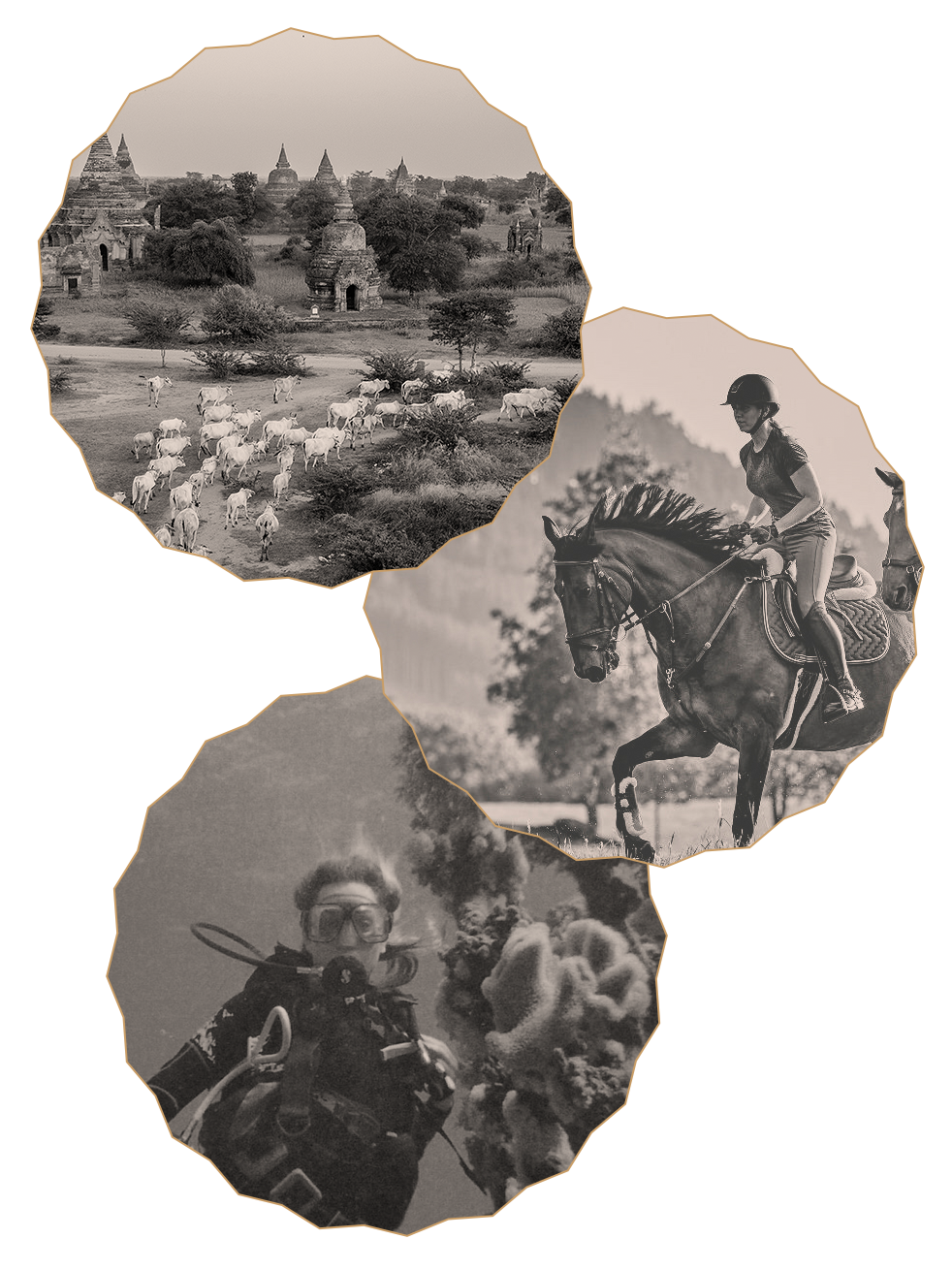 Hello, I’m Marion, a Senior Art Director, Designer & Illustrator currently living and working in Salzburg, Austria.
‍
I’m specialised in Corporate Identity, with focus on Corporate Design – my passion is to create brands with lots of love and an eye for details from concept to the final print product.

I've been drawing and illustrating for as long as I can remember. So it wasn’t a big surprise that I studied Graphic and Design 2005-2009 at Höhere Technische Bundeslehranstalt (HTL) in Salzburg. During that time I made different internships in agencies and print productions.
‍
In October 2009 I started working as a Graphic Designer at Red Bull Creative in Salzburg. There I had the pleasure to work for clients like Red Bull, Hangar-7, Carpe Diem Kombucha, Head Snowboards & Free Ski, ServusTV, The Flying Bulls, Die Reiserei and many more.

In 2013 I moved to New York City for half a year where I was able to work at Red Bull Creative’s second office based in SoHo Manhattan & Red Bull Arena in Harrison, New Jersey,. There I dove into the world of sports for the New York Red Bulls and had some great projects with Red Bull Record and JBL.

After six years I took a break from work and started travelling through Africa and South East Asia for several months. Back home it dragged me to beautiful Carinthia, where I started working as an Art Director at Robert Rottensteiner GmbH. Two years later and earlier than expected our company moved to Salzburg where I again became a part of the World of Red Bull for another 3 years. Since I was part of the Team Rottensteiner Red Bull, I was able to work with Clients like ORGANICS by Red Bull, Afro Coffee, created Corporate Designs for different gastronomic businesses like Gasthaus Krenn, Landhaus zu Appesbach and many more.

Since winter 2021 I started my new and biggest adventure and started my own business as a freelancer.

Besides work I love to travel where pick up new inspiration for myself and new projects. I’m a passionate horseback rider and rescue diver, I just enjoy being outdoors – doesn’t matter if taking pictures during a hike in the mountains or cruisin around with my bike.

If I caught your attention, please contact me under marion@bruckmeier.design or my linkedin profile.

what can I do for you?
contact me & let’s start
something great.